A possible fix to this mess, which was highlighted to RTE operations in 2008 (when medium wave was switched off and “second helpings” programmes were shifted to RTE LW / Extra) is the following.

On DAB and DTT the identity crisis that is RTE Choice / RTE Radio 1 Extra demonstrates that there is really only one service on these two channels. This could free up a channel for something else. Any takers?

And LW 252, as this is one service unlike the two transponders on satellite, RTE radio 1 and frequency split programmes are broadcast and this seems to do what is expected of it.

I won’t lose sleep over it but it is land of confusion. 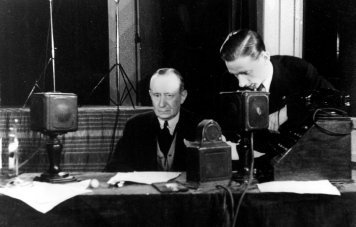 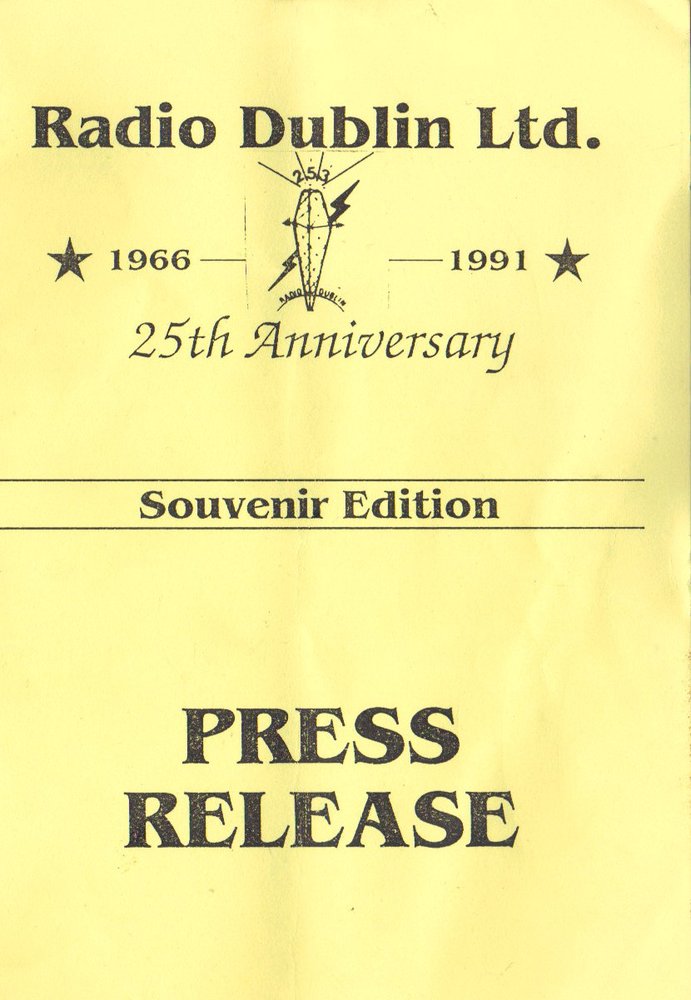 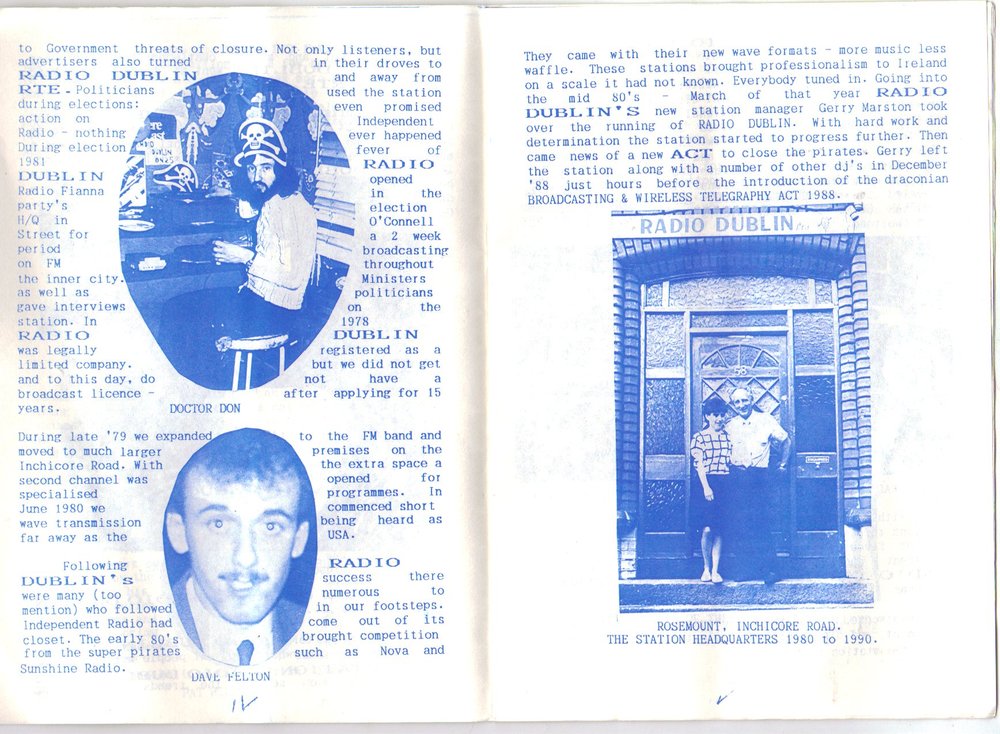 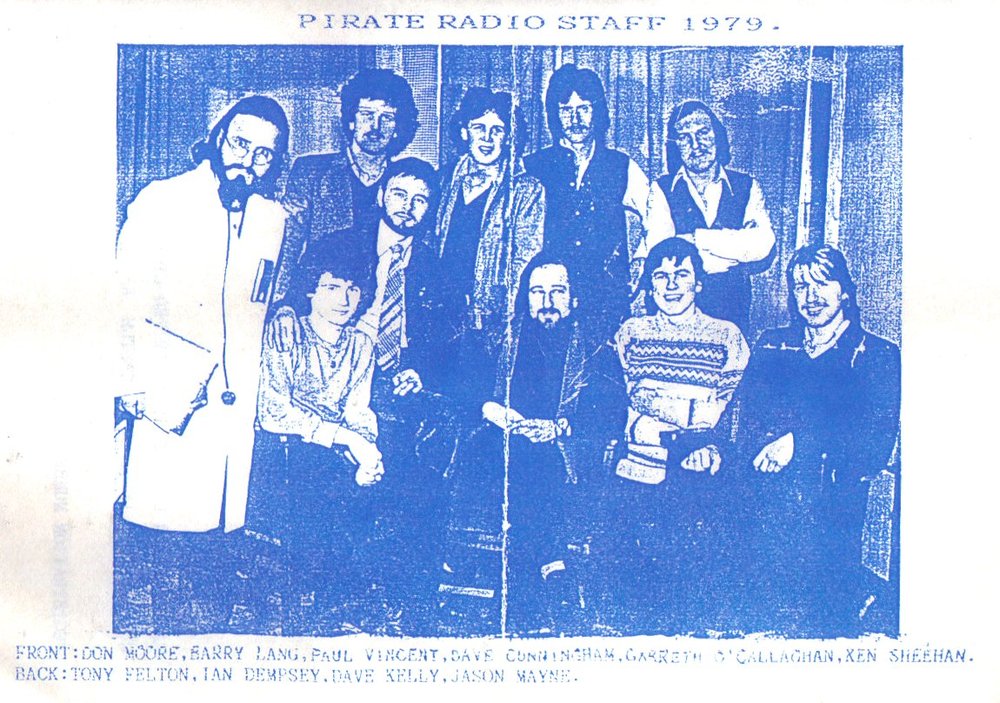