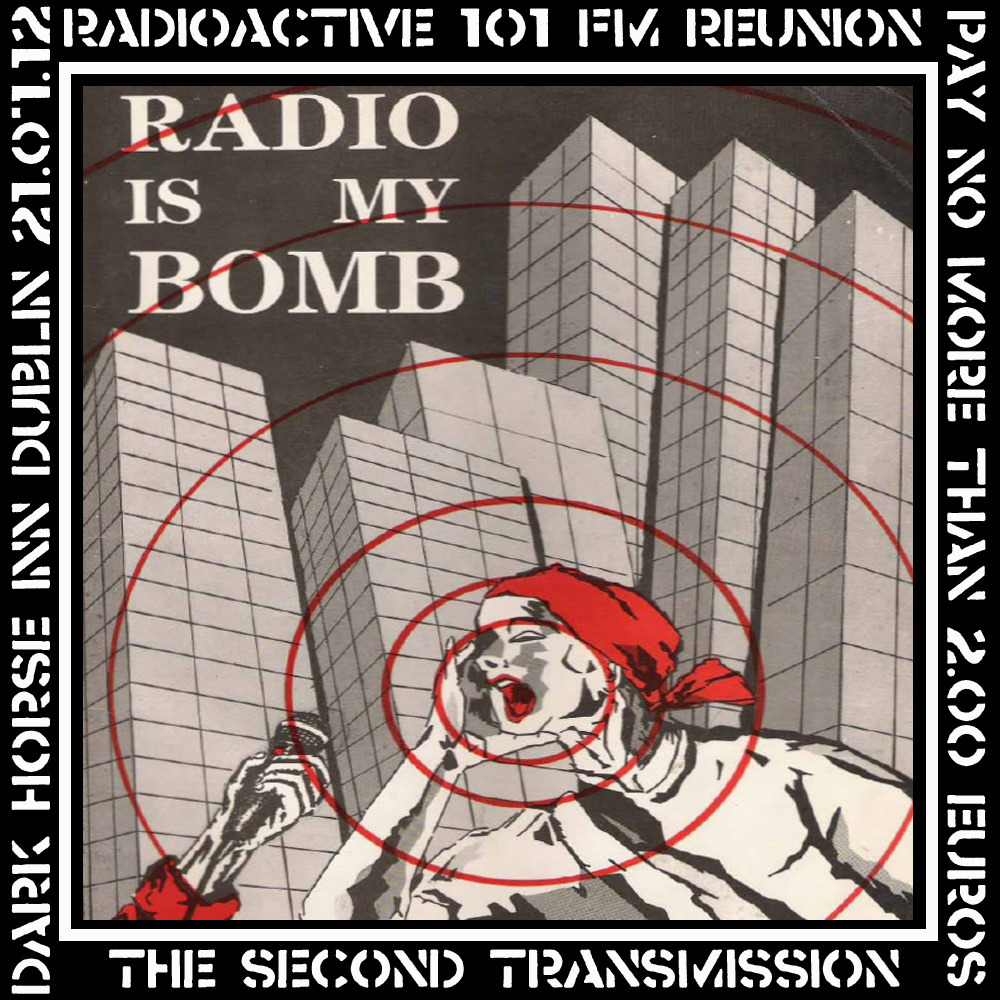 God is never short of a transmission tower. 1 day before Vatican Radio stops European / American AM broadcasts, Irish religious station Spirit Radio begins MW transmission from a Co. Monaghan transmission site on 549kHz. Test are underway and the local are is being checked for interference.

While most of Rome’s focus this week is on IEC 2012 in Dublin Ireland, some bad news not buried from the Holy See is that they are dropping Europe & American broadcasts of Vatican Radio on shortwave & mediumwave from July 1st 2012.

The Hooters – Satellite from Hooters Music on Vimeo.

On July 1st, Short and Medium Wave broadcasts from Vatican Radio???s Santa Maria di Galeria Transmission Centre, to most of Europe and the Americas, will be suspended. These areas of the world are already well served by Vatican Radio???s local rebroadcasting partners and by widespread internet access to its services and language programming.

The reduction of Short and Medium Wave broadcasts to these areas accounts for about 50% of the Centre???s transmission time and will allow Vatican Radio to restructure the Centre according to more innovative technological criteria. Short Wave broadcasts will be further reduced over the next few years ??? but not at the expense of those poor, needy and suffering parts of the world (like Africa, the Middle East and Asia) which have no alternative means of receiving news of the Church and the voice of the Pope. 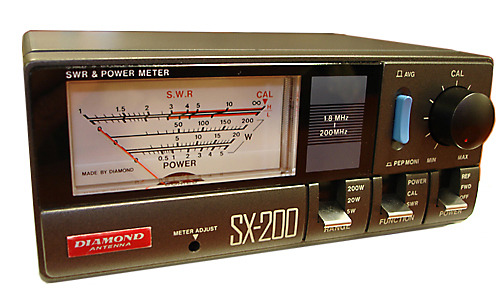 On Saturday June 10th 2012 you might have noticed your FM radio turned into what normally happens on Shortwave Radio.

Science bit: The E layer of the atmosphere became ionized and reflected back FM signals that normally travel out to the moon and into outer space. This is known as Sporadic E. coz its rare and Layer E. 🙂 here is my recording.

If you can speak Italian, please help me identify this station so I can write to them and share this recording.