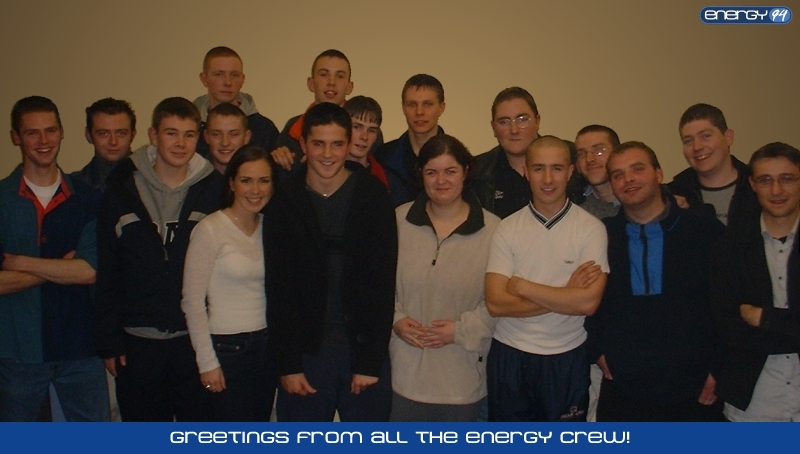 The first extended broadcast of the human voice was transmitted through the air on December 24, 1906 from Brant Rock, Massachusetts. A Canadian engineer, Reginald Fessenden, had worked for Thomas Edison in his New Jersey Laboratory, and later became a professor at the University of Pittsburgh.

Fessenden was convinced that the “wireless telegraph”, which then carried only the sputtering dots and dashes of Morse code, could carry the human voice. The most common use for wireless at that time was communication with merchant ships at sea, directing them to ports where the cargo would bring the best price. The shipboard wireless operators were called “Sparks.”

An account by Fessenden’s wife, Helen, reports his historic transmission, as the Sparks on ships across the Atlantic heard what they had dreamed about — and thought impossible.

“…a human voice coming from their instruments — someone speaking… Then a women’s voice rose in song. It was uncanny! Many of them called their officers to come and listen; soon the wireless rooms were crowded. Next someone was heard reading a poem. Then there was a violin solo; then a man made a speech.”

The broadcast historian Eric Barnouw in, A Tower In Babel: A History of Broadcasting in the United States, reports that Fessenden himself played Gounod’s O, Holy Night on the violin. He also read from the Christmas story from the biblical book of Luke and played a phonograph recording of Handel’s Largo… 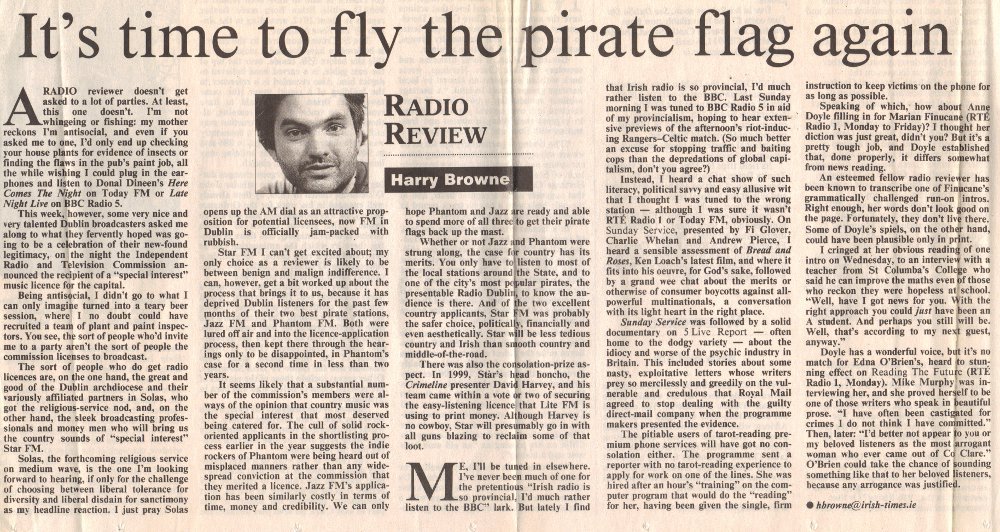 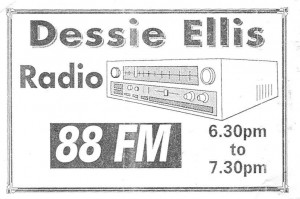