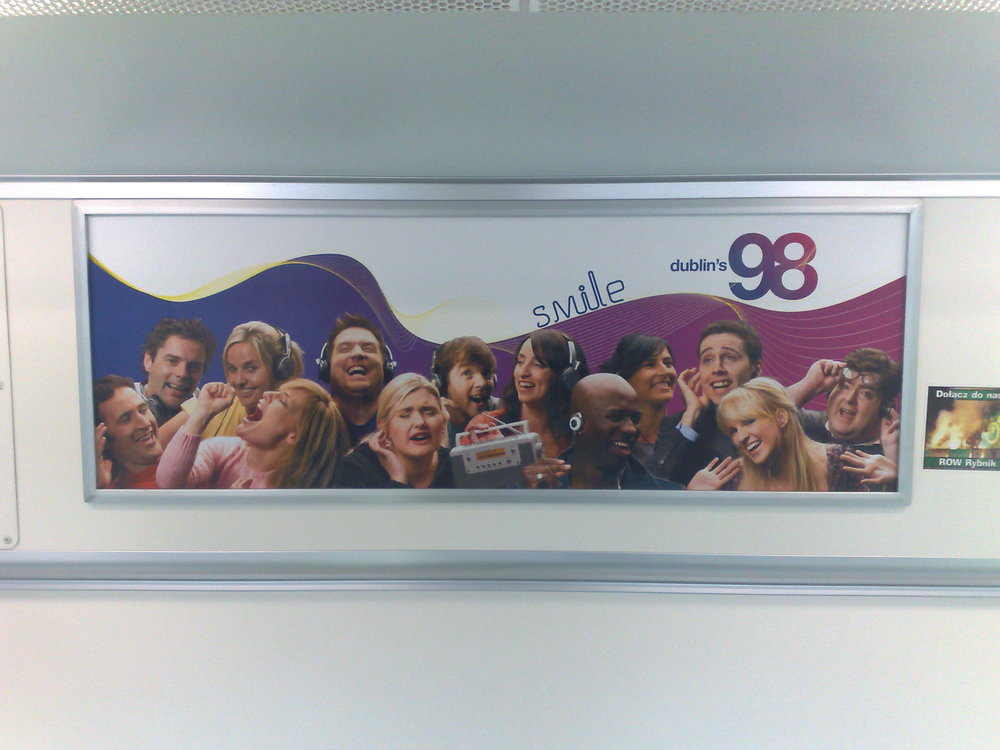 From “OUR MASTER’S VOICE ADVERTISING” by JAMES RORTY
About two years ago, Dr. Lee De Forest, one of the pionieers of electronic science, and by general concession one of trie begetters of radio, encountered the lost child in his travels and was inexpressibly shocked:

“Why should any one want to buy a radio or new tubes for an old set?” declaimed the irate inventor, “when nine-tenths of what one can hear is the continual drivel of second-rate jazz, sickening crooning by degenerate sax players, interrupted by blatant sales talk, meaningless but maddening station announcements, impudent commands to buy or try, actually imposed over a background of what might alone have been good music? Get out into the sticks, away from your fine symphony orchestra pickups, and listen for
twenty-four hours to what eighty per cent of American listeners have to endure! Then you’ll learn what is wrong with the radio industry. It isn’t hard times. It is broadcasters’ greed which is worse. The radio public simply isn’t listening in.”

One wonders why Dr. De Forest should have been so surprised to encounter this Bedlam on the air. Surely he was familiar with its terrestrial equivalent. At the moment, in fact he was engaged in fighting the Radio Corporation of America in the courts.

The vulgarity and commercial irresponsibility of advertising-supported broadcasting have been greatly complained about. Yet there is a sense in which the defenders of the American system of broadcasting are right. Radio is a new instrument of social communication that and nothing more. In and of itself it contributed nothing qualitative to the culture. It was right, perhaps, or at least inevitable that it should communicate precisely the pseudoculture that we had evolved. Can any one deny that it did just that? The culture, or pseudoculture, was acquisitive, emulative, neurotic and disintegrating. Our radio culture is acquisitive, emulative, neurotic and disintegrating. The ether has become a great mirror in which the social and cultural anomalies of our “ad-man’s civilization” are grotesquely magnified. The confusion of voices out of the air merely echoes our terrestrial confusion.
8<
What would de Forrest make of radio today.