Lee de Forest, 1873-1961, was an inventor and scholar who made significant contributions to the science of electronic communications during the first three decades of the Twentieth Century. He held numerous patents on the technology of radio, television and film.

Lee De Forest, father of radio died 50 years ago this week. De Forest test transmitted from the Martello Tower in Howth in Dublin to the British Navy in the Irish Sea in 1903.

Eivind Motland reports: Norwegian public broadcaster NRK will cease broadcasts on 630 kHz from the Vigra mediumwave transmitter on 30 June. The purpose of keeping it on the air simply isn???t there anymore, as it primarily is targeted towards the fishing fleet to let them get the weather reports. Today NRK broadcasts weather forecasts on dedicated channels on satellite and DAB.

The governor of Nigeria???s Ekiti State, Dr Kayode Fayemi, who was a June 12 activist, recalls the establishment and operation of the clandestine shortwave station Radio Kudirat in 1995. He writes in The Nation:

???We started the radio with a two half-hour broadcast but reports back from Nigeria indicated that the 7125 kHz, 41-meter was not clear and that the half-hour be converted to one single hour broadcast. The World Radio Network was able to assist us in obtaining 6205 kilohert on the 49-meter band. Time of broadcast was 8pm Nigerian time. I was responsible for driving the operations.

???We used a foundation as a front” so that’s how you do it.

Irish Radio began broadcasting from a studio and office at 36 Little Denmark Street, now the site of the ILAC Centre in Dublin in January 1926. The transmitter was a 1.5 KW Marconi Q type, broadcasting on 390 meters from a hut in McKee Barracks beside the Phoenix Park. Irish Radio 1926-2011. 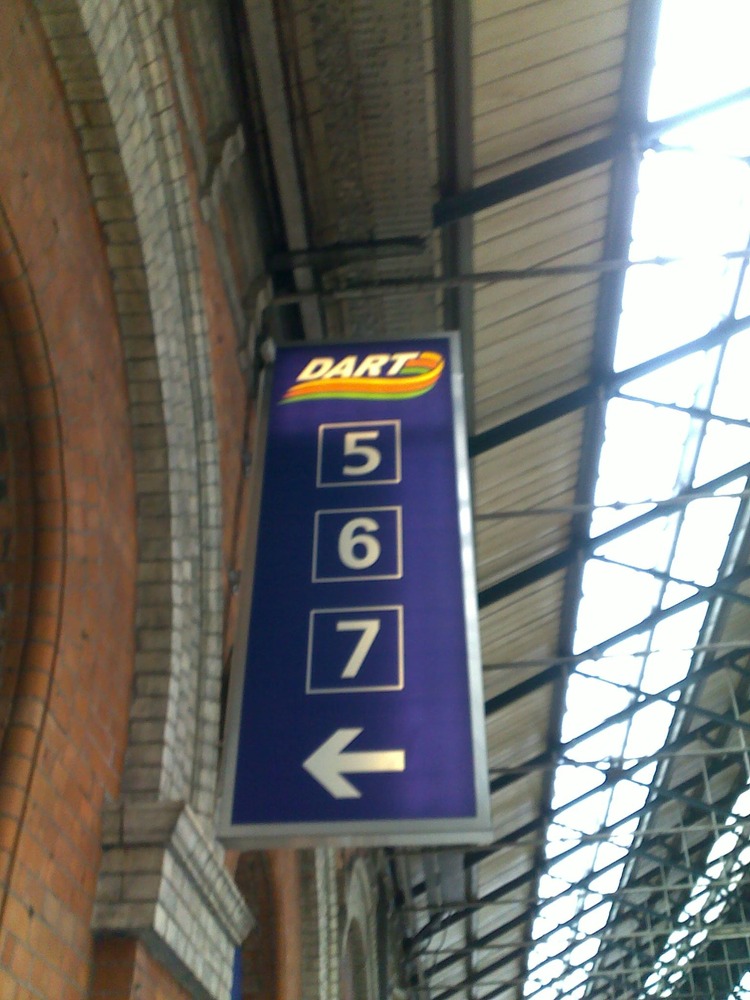